LAVA MUSIC is a music technology company started in 2013. It designs and develops musical instruments with new materials and acoustic structures.The company focused on the integration of technology and art, to make the creation of music easier and more enjoyable for people.

On 11 October 2017, the company introduced the world’s first innovation one-piece injection moulded guitar, along with the AirSonic carbon fiber material. Louis Luk is the founder and CEO of the LAVA MUSIC, he graduated from Musicians Institute (MI). In 2015, Louis led the LAVA MUSIC team launched the first LAVA GUITAR, then in 2017 launched the innovation guitar series LAVA ME. LAVA MUSIC reached more than 200% annual revenue growth and become one of the most influential companies in the industry. 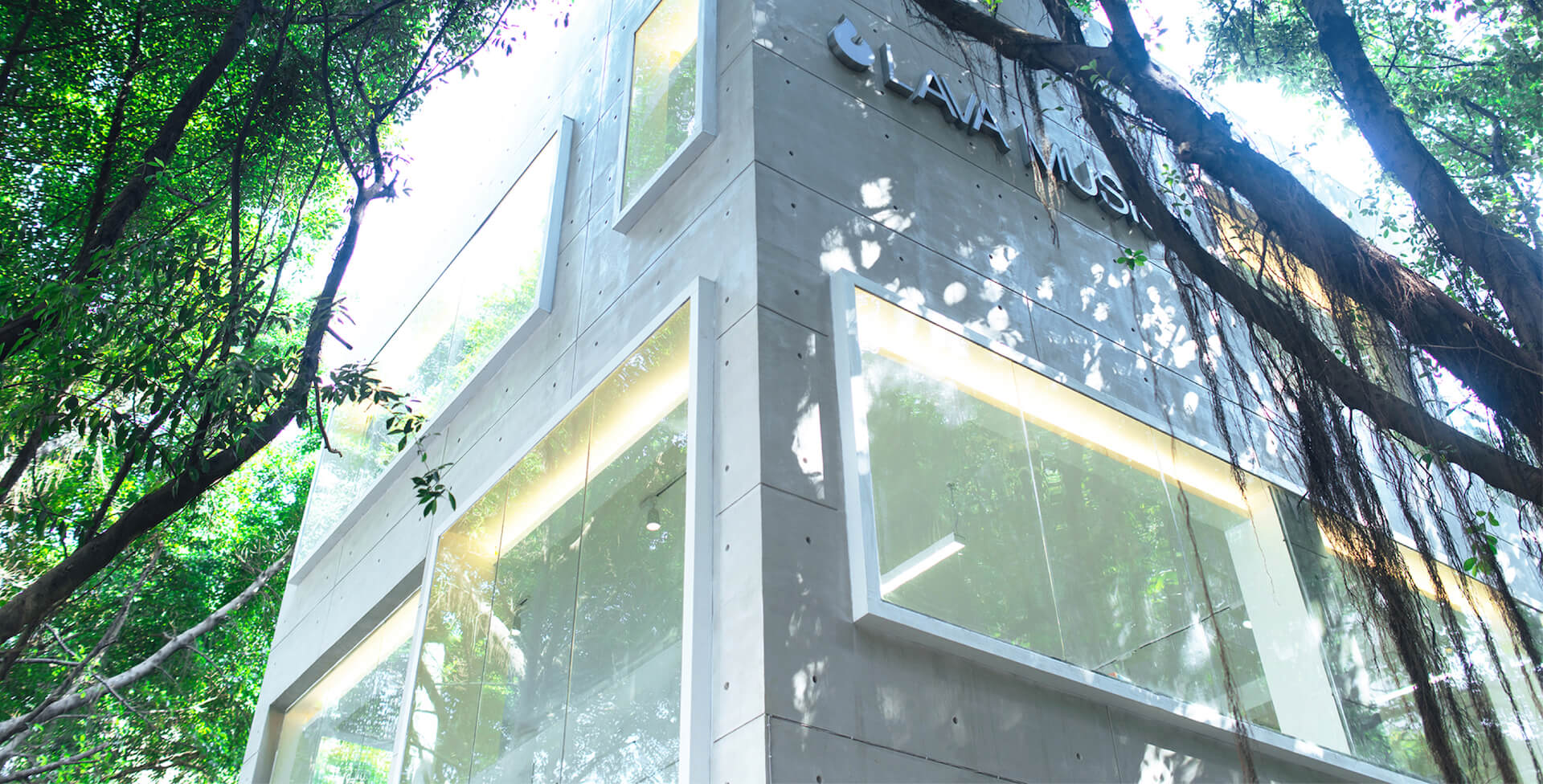 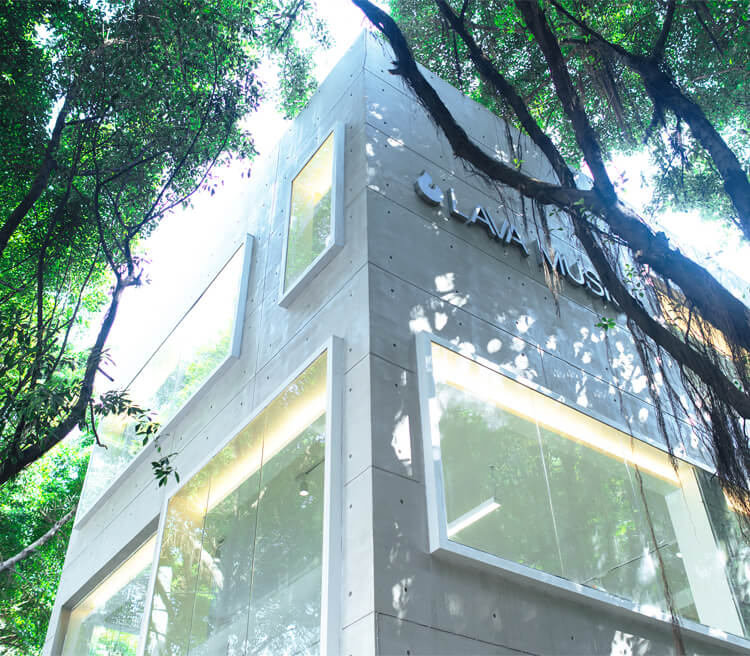 Zitian Lu and Kayeung So are both the student of Musicians Institute (MI). Along with the musician Zhishun Deng, they founded the company LAVA MUSIC at 2013.

Louis believes that the design of musical instruments not only needs to be user-friendly but exquisite craftsmanship. After two years, LAVA was launched the first LAVA GUITAR at April 2015 and immediately stopped selling other band’s instruments. After launched the first LAVA GUITAR, LAVA team working on innovation and technology, and at 11 October 2017 launched LAVA ME, the world’s first innovation one-piece injection moulded guitar. In the process of development, the company was integrated a unique supply chain system, and also developed the material of AirSonic carbon fiber and the technology of one-piece injection moulded.